well, we recently fond that the guys from Fantastic Norway ACTUALLY did it !

This happened at an event called “Walking Berlin” when the members of Fantastic Norway traveled to Berlin wearing models of their latest project.

While exploring the streets of central Berlin, the walking houses chatted with the locals, danced at Alexanderplatz, travelled on the u-bahn, and even shared a curry-würst with the Berliners.

Taubenesentralen cable plant, located in the island of Svalbard in Norway, is an exeptional architectural structure.

It was built in the fifties and sixties, in several stages. This floating architectural cluster worked as a mining hub for the cabins transporting coal from the different mines spreaded around the area. 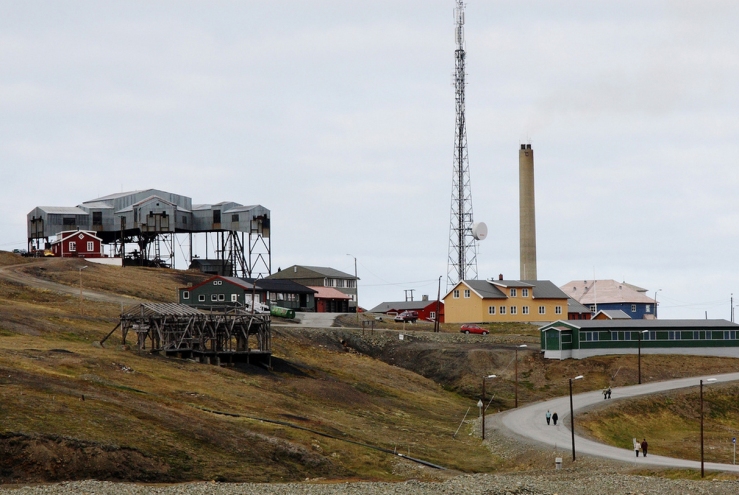 Taubanesentralen connected three different mine paths, gathering them and then and bringing the coal down to the sea, on Hotellneset, where it was stored until shipping season started.

This transportation method was provided until 1987, when trucks took its role.

Today this gravity-defying building is protected. The protection includes a range of 100 feet in all directions around the plant at Mine 5 and 6, as well as a 200 meter wide zone along the cableway trench outside the downtown area and 20 meters along the trail in the downtown area. 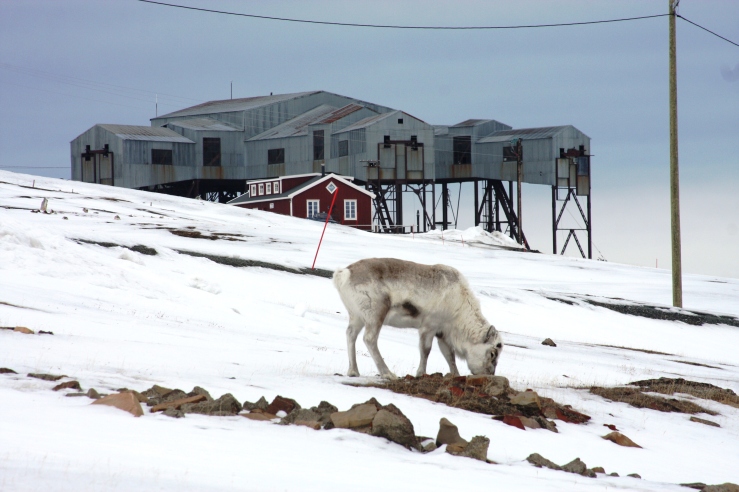 Traces of carbon and stainless water can still be seen on the farm’s roof behind the station. 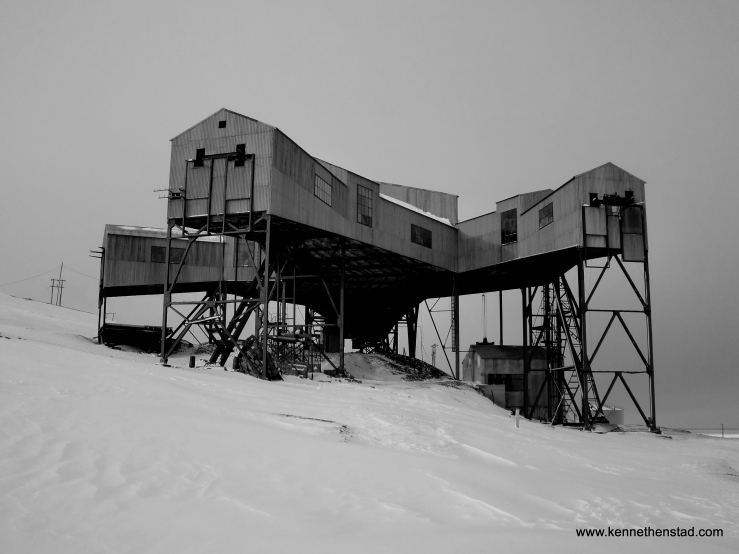 Both Taubanesentralen dominant position high above the Governor farm and Kullkibbene, gliding smoothly over the roofs, were at the time viewed by many as a symbol of the tension between Great Norwegian Spitsbergen Coal Company as the owner and driver of the mining community and the governmental authority. Today number 7 is the only functional mine, located about one mil east of the city among the 7-mining mountains, between Bolterdalen and Foxdalen . It produces annually about 80,000 tons of coal.  Mine 7 is fully mechanized. The coal is broken mechanically and transported by truck to the city. About one-third of annual production delivered to the power station in Longyearbyen, Norway’s only coal plant. 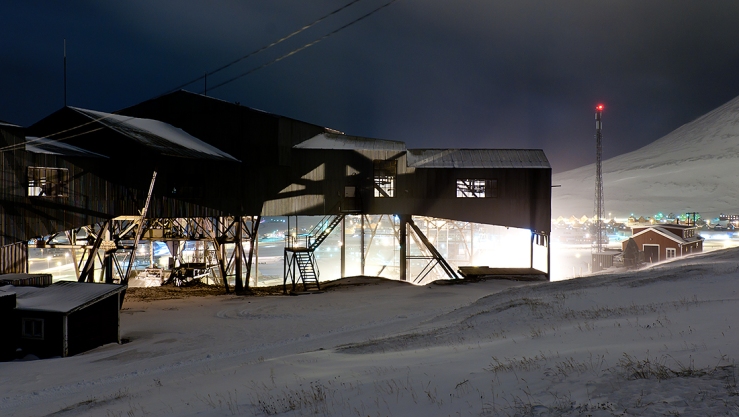 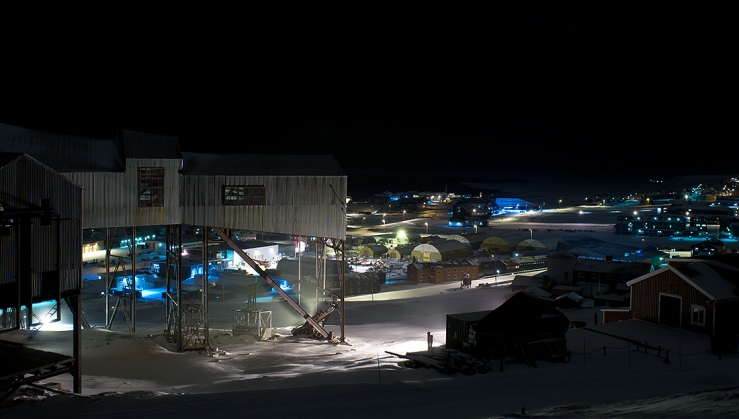 Murado & Elvira with Krahe architects, used this building as inspiration and structural reference for the Jossinfjord center in Norway competition. Check the project here.